skip to main | skip to sidebar

Because of the difficulties I was having with my back, we had a very quiet holiday, doing not-very-much at all.  I confess that I found the journey from our home down here in the south-east all the way up to Orkney was very tiring and stressful, so I wasn't even up to being able to walk about much for the first day or so.

But after that we went out every day, even if only to walk into Kirkwall town centre and back from the holiday cottage.  My mobility greatly improved day-by-day during the course of the week, my loves, and the return journey back home was so much less tiring and stressful, and very much more comfortable :-) 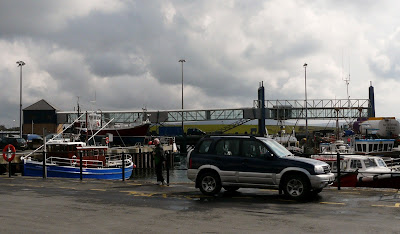 We managed to get over to Stromness, a 30 minute bus ride from Kirkwall, for a few hours on the Thursday.  The walkway in the photo above leads from the ferry terminal to the ferry ~ well, it would do had there been a ferry in port at the time LOL 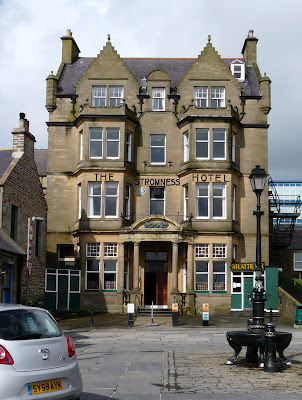 This is The Stromness Hotel, where Adrian stayed when he came up to see Beverly last year.  He has been a couple of times already but this was my first visit to Orkney.

I really liked the facade of the hotel ~ wouldn't it make a fabulous dolls' house front sweetie~pies! 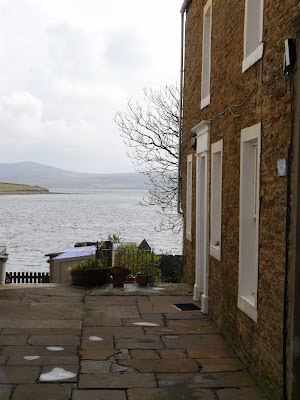 It must be wonderful to be able to look out of your window to see this fantastic view!  Having said that, even though I confess that I totally fell in love with the look and "feel" of Stromness, I don't think I would be quite so keen to actually live in one of these houses purely on the grounds of maintenance ~ most of them actually jut out into the sea.  They must really bear the brunt of the bad weather and heavy sea conditions. 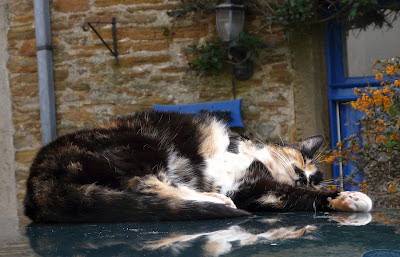 This pretty little cat was happily dozing on top of a car, enjoying the warmth of the sunshine.  Despite torrential rain the previous day, we were very lucky in Stromness.  It only rained once whilst we were there, and it didn't matter at all since we were in a rather lovely cafe having lunch at the time :-) 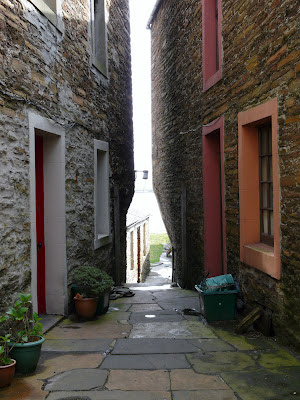 Another view through the houses to the sea. 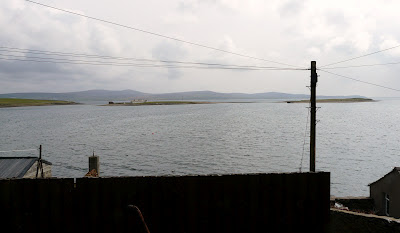 I loved it so much in Stromness.  I could have just stayed there, to be honest.  Perhaps one day we will be able to up sticks and move up there..... 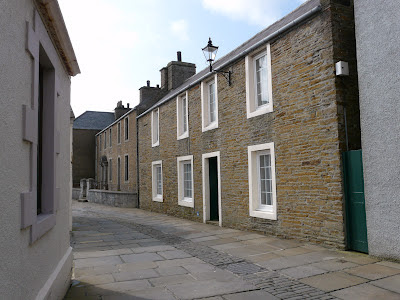 The stone buildings are just lovely. 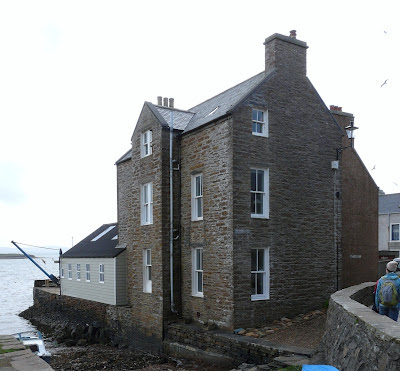 You can see what I mean about the houses being right out into the sea! 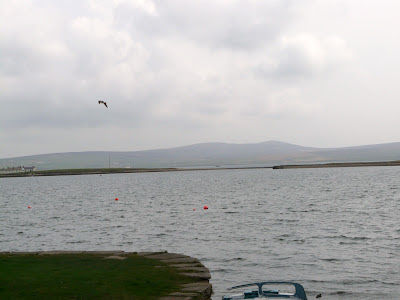 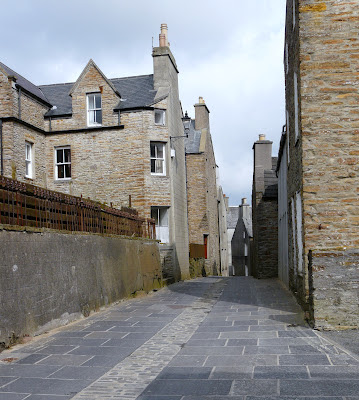 I would love to live here in this part of the town! 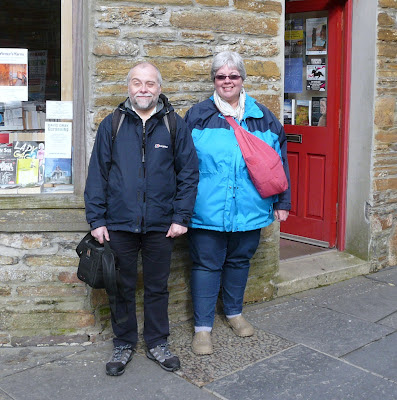 A very friendly local chap asked if we would like him to take our photo.  Now, had someone down south done likewise my first thought would have been "not likely, mate ~ you just want to nick my camera"!  This man was so sweet and chatty, he told us quite a bit about himself and the local area.

In fact, in the space of about 20 minutes we had been approached by a couple of other local chaps as well, who just wanted to point out things of interest!  One fellow told us about the actor Robert Shaw and pointed out the house where he had lived as a child.  The other chap told us about the blue plaques on lots of the buildings.  Now how nice is that!

Sweetie~pies, I really fell in love with Stromness...
﻿
Posted by SharonLarkin at 12:26

Labels: family and friends, Orkney, out and about 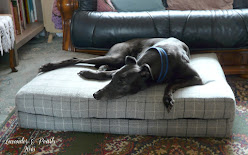 my beautiful, silly boy,doing what he does best! 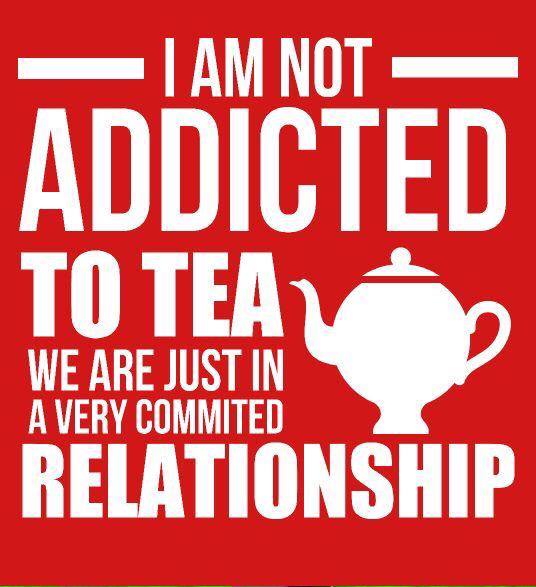 ...be nice and do not copy my ramblings or photographs without first seeking permission ~ thank you!

Spice of Life Crochet Along 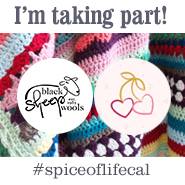 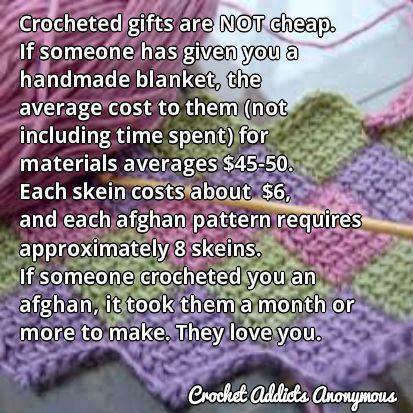 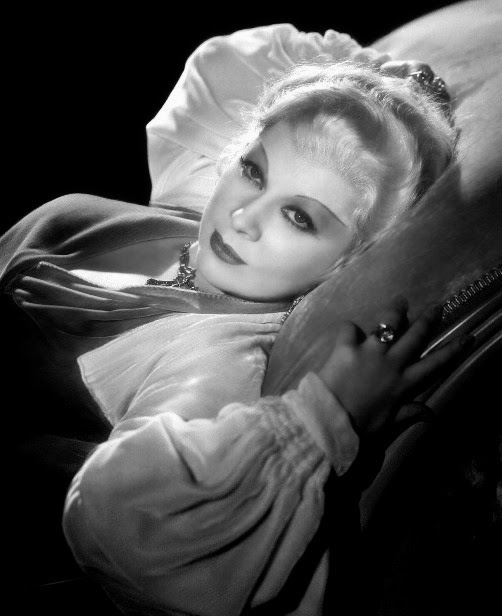 "I generally avoid temptation...unless I can't resist it" 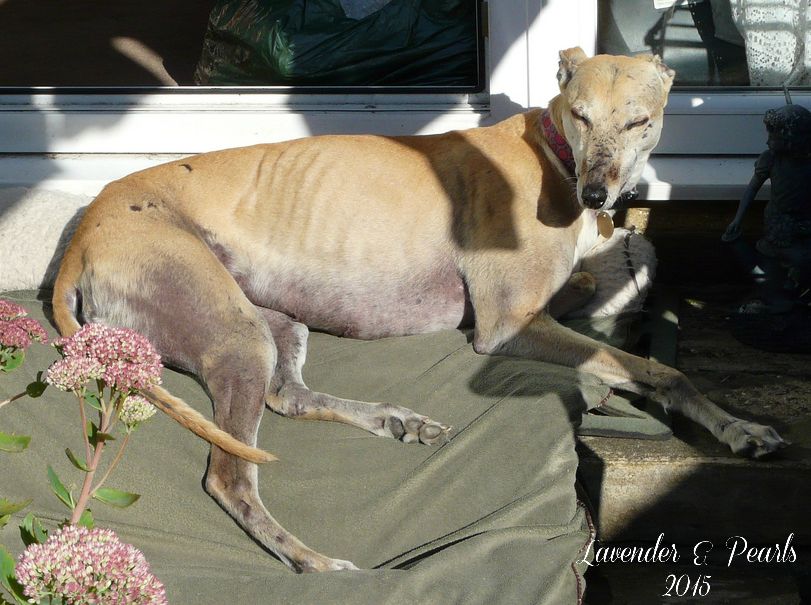 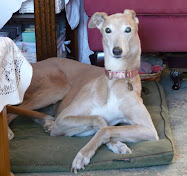